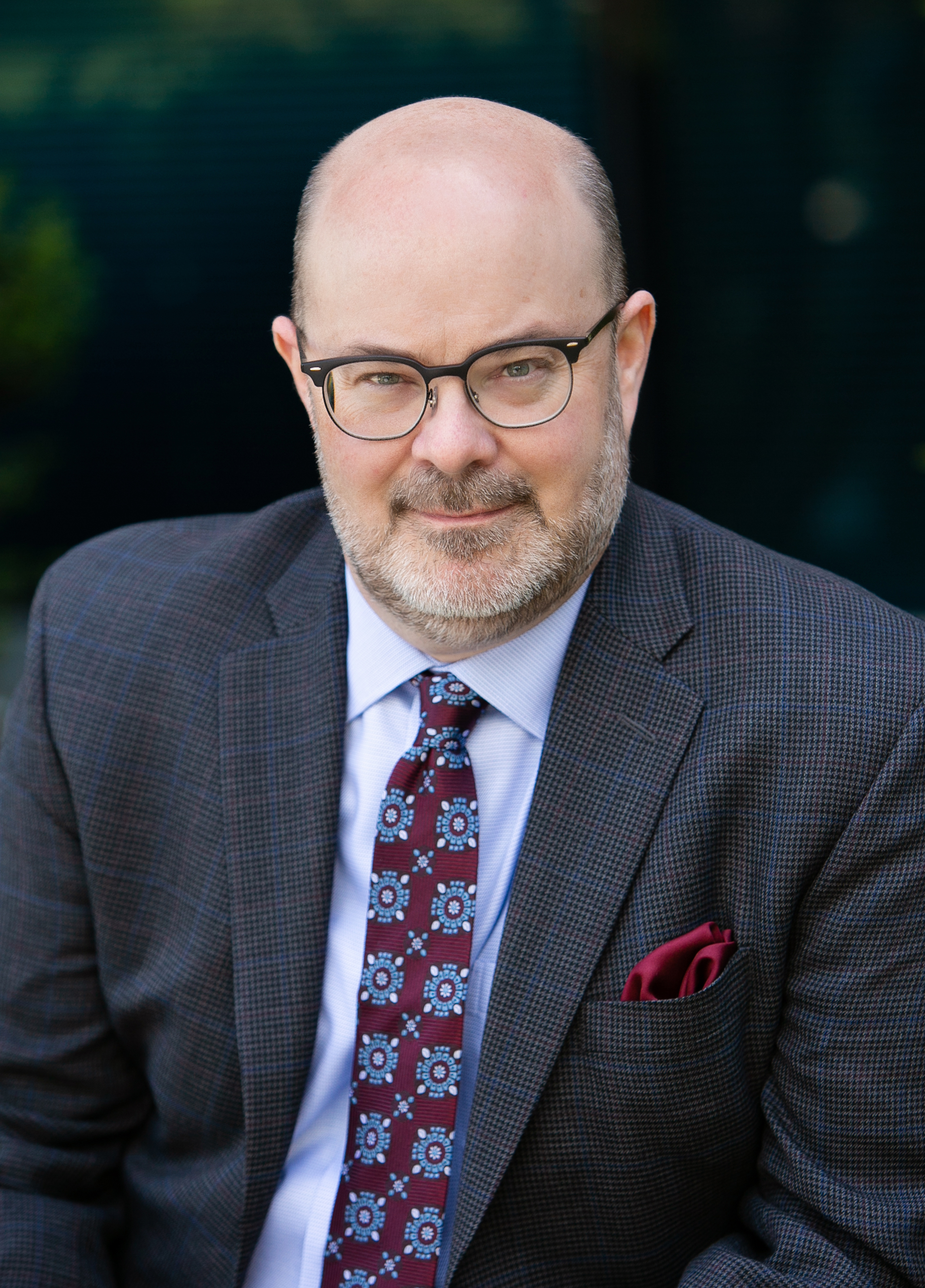 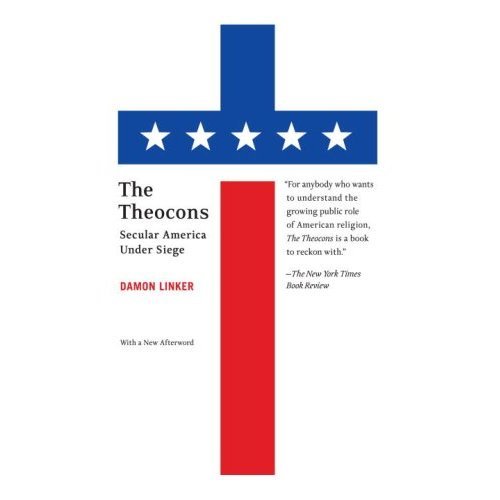 Praise for
THE THEOCONS:

For anybody who wants to understand the growing public role of American religion, this is a book to reckon with.
—The New York Times Book Review

Important in assessing a fanaticism on the intellectual right.
—Dissent

An engaging and invaluably informative account of the roots of theoconservatism.
—Reason

THE THEOCONS is a beautifully researched book on a vitally important yet underappreciated development in our governance and intellectual life.
—Steven Pinker, Harvard University

The fact that a former editor of the religious right journal FIRST THINGS has taken pen in hand to detail the movement's attempts to fashion what he sees as a theocratic governing philosophy for the United States gives THE THEOCONS a particular urgency. As Damon Linker further argues, too much of this has been ignored by the mainstream media.
—Kevin Phillips, author of
American Theocracy

THE THEOCONS is invaluable as firsthand research, alarming in its implications for the future of American freedom, and devastating as a critique of the theocratic ambitions of those who now control the Republican Party.
—Andrew Sullivan

One of the most necessary and admirable polemics I have ever read. Linker handles ideas, and their collision with politics, with uncommon skill.
—Leon Wieseltier, The New Republic

THE THEOCONS constitutes a major step toward reclaiming the liberal heritage that has made America great.
—Alan Wolfe, author of
The Future of Liberalism

This is a surprising and important book. With the rise of the religious right and its newfound influence in Washington, most attention has focused on evangelical and fundamentalist Protestants. But, as Damon Linker shows, the influential intellectual strategy for reshaping American society along theological lines has been mainly developed by Catholic conservatives. Sharply but with care, Linker lays bare the development of this strategy and the challenge it poses to a liberal understanding of our constitutional and social order. THE THEOCONS is required reading for anyone interested in the American political scene today.
—Mark Lilla, author of The Stillborn God

What a story Damon Linker has to tell in THE THEOCONS. His insights into the attack on America's secular politics come from a former insider and they are scary.
—Isaac Kramnick, Cornell University

Linker's literate, reasonable chronicle and assessment of the theocons . . . is one of the most enlightening critiques of the Religious Right to date.
—Ray Olson, Booklist

A former editor of the principal ‘theocon’ journal First Things, now an apostate, warns that the religious zealotry of his one-time colleagues is a danger to American democracy. [Linker] takes us through the theocons’s involvement in (and reaction to) some current social issues and events -- the Terri Schiavo case, stem-cell research, the Darwin debate, gay marriage and their central concern: abortion. [T]he theocons . . . envision a sort of fantasy ‘50s world in which men are in charge, women stay at home, gays go to therapy, everyone attends church on Sunday and Christian principles pervade the marketplace and the corridors of power.
—Kirkus Reviews I write the subscription newsletter Eyes on the Right.

I hope you'll give it a try.

Archive of my column at The Week 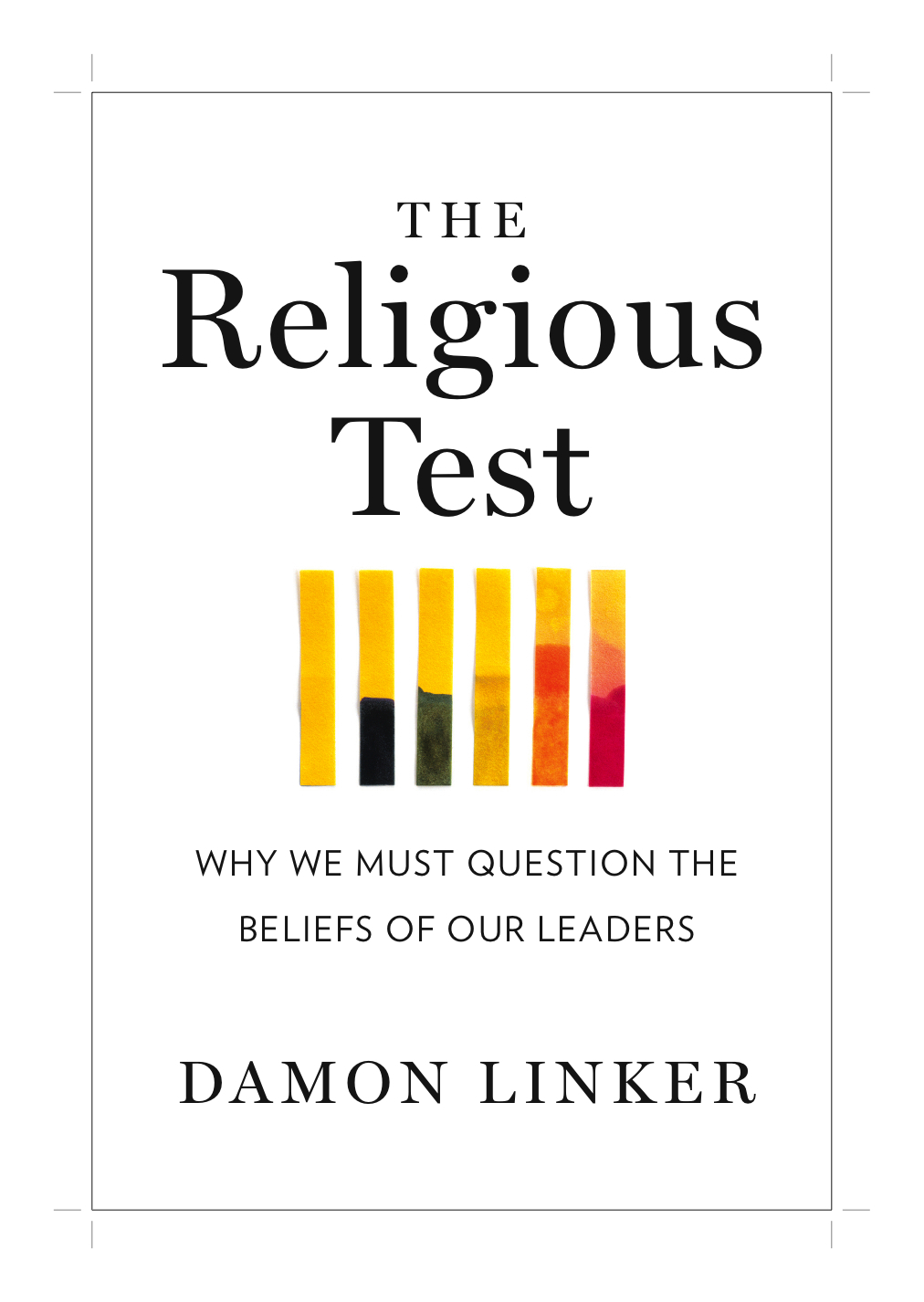 The Constitution states that “no religious test” may keep a candidate from aspiring to political office. Yet since John F. Kennedy used the phrase to deflect concerns about his Catholicism, the public has largely avoided probing candidates’ religious beliefs. Is it true, however, that a candidate’s religious convictions should be off-limits to public scrutiny? Damon Linker doesn’t think so, and in this book, he outlines the various elements of religious belief—including radical atheism—that are simply incompatible with high office, and sometimes even active citizenship, in a democracy. In six forceful chapters, he enlightens us to the complicated interrelations between churches and states, consistently applying a political litmus test to a range of theological views. Along the way, he clearly explains, among other topics, why the government in a religiously tolerant society must not promote a uniform, absolute code of ethics and behavior, why the conviction that America is worthy of divine attention is dangerous, and why the liberal position on the political deregulation of sex is our nation’s only hope for conciliation. In this provocative, hard-hitting manifesto, Damon Linker exhorts both believers and atheists to behave better in the public sphere, and offers a carefully charted roadmap for doing so.

PRAISE FOR THE RELIGIOUS TEST:

“Our saints will not be statesmen and our statesmen will not be saints.” In this lapidary sentence Damon Linker concludes his literate and stirring defense of pluralism as a prerequisite of decent politics. His deeply thoughtful alternative to both know-nothing and know-everything politics will instruct readers who remain open to persuasion—whatever their persuasion.
—Todd Gitlin, author of The Sixties and co-author of The Chosen Peoples

God made all men equal. But men make religions, and they are not all equal. Some beliefs—and arguments against belief—are simply incompatible with life in a liberal democratic society. So argues Damon Linker in the freshest and most intellectually stimulating book on church and state to be published in some time.
—Mark Lilla, author of The Stillborn God

A sensitive, thoughtful, and important new vision of the place of belief in an open and tolerant public square. Would that Linker’s Religious Test catches on!
—Isaac Kramnick, Richard J. Shcwartz Professor of Government, Cornell University, and author of The Godless Constitution

"Niall Ferguson Examines Disasters of the Past and Disasters Still to Come," New York Times Book Review, May 4, 2021

A review of Ferguson's Doom.

A review of Mishra's Bland Fanatics.